Minor Accident of War
Based on a poem by Edward Field

Edward Field, born June 7, 1924, is a prolific, award-winning, American poet and author, a significant voice in LGBT literature and a World War ll veteran who lives in the West Village, New York, where he still writes. He has been involved in every step of this short film.

Field grew up in Lynbrook, Long Island with his five siblings. His father, Louis Field, was an art director for MGM Studios in the 1930s and 40s.  He played cello, with his two older sisters on piano and violin, as the Field Family Trio, which appeared on the Horn and Hardart Amateur Hour on WNYC, and had a weekly radio program “The Field Family Trio and Their Romantic Melodies” on radio station WGBB Freeport.

Growing up, Field faced crippling anti-semitism in school and in the community.  He has said when he joined the Army Air Force during WWII, he had no problem with his fellow soldiers as a Jew.  Likewise, being gay was never an issue.

Field served in the war as a navigator on heavy bombers and flew 27 missions over Germany.

It was during the war that Field began writing poetry after a Red Cross worker handed him an anthology of poetry.

In 1963, his first book, “Stand Up, Friend, With Me” won the prestigious Lamont Poetry Prize from the Academy of American Poets and was published by Grove Press. The same year he was awarded a Guggenheim Fellowship for poetry.

In 1965, "To Be Alive," a short documentary by Francis Thompson for which he wrote the voiceover narration, won an Academy Award.

In 1999, he received a Lambda Award for “A Frieze for a Temple of Love,” published by Black Sparrow Press.

Field and his partner of 58 years, Neil Derrick (who passed away in 2018), collaborated together on fiction after Derrick lost his sight. They wrote the best-selling novel, “Village,” later reprinted as "The Villagers," which was a Book of the Month Club offering. Some of Field’s other published work includes “Variety Photoplays,” “A Full Heart,” “New and Selected Poems, From the Book of My Life,” “Counting Myself Lucky,” “The Man Who Would Marry Susan Sontag: And Other Intimate Portraits of the Bohemian Era,” “Kabuli Days: Travels in Old Afghanistan.” His papers are held by the University of Delaware.

Field has appeared on Prairie Home Companion with Garrison Keillor, and was featured on NPR. In 2018, Field was inducted into the New York Veteran’s Hall of Fame, which recognizes outstanding veterans who have distinguished military and civilian lives. He was also honored by SAGE, the country's largest and oldest organization dedicated to improving the lives of LGBT older adults. Michael Adams, the CEO, said this about Field:
‍"Edward Field is a hero. His dedication to his country illustrates how valuable LGBT service members are to our military." 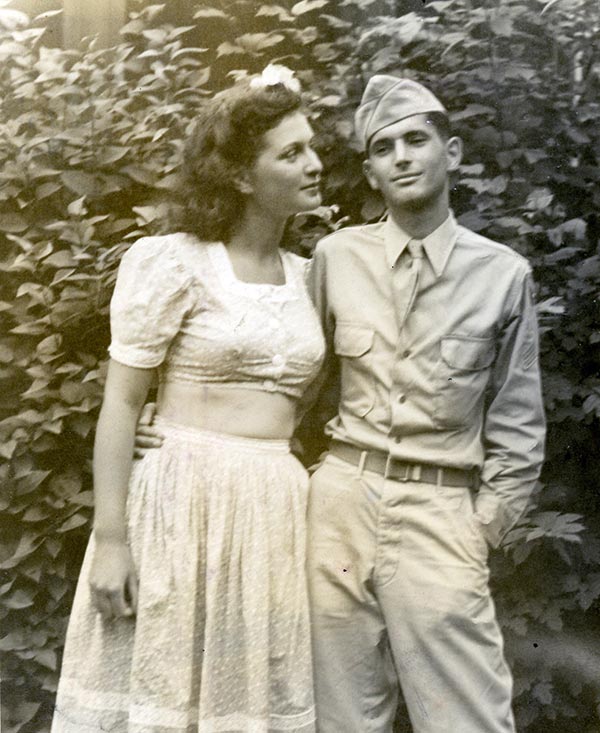 Edward with his sister, Alice

Edward with his partner, Neil 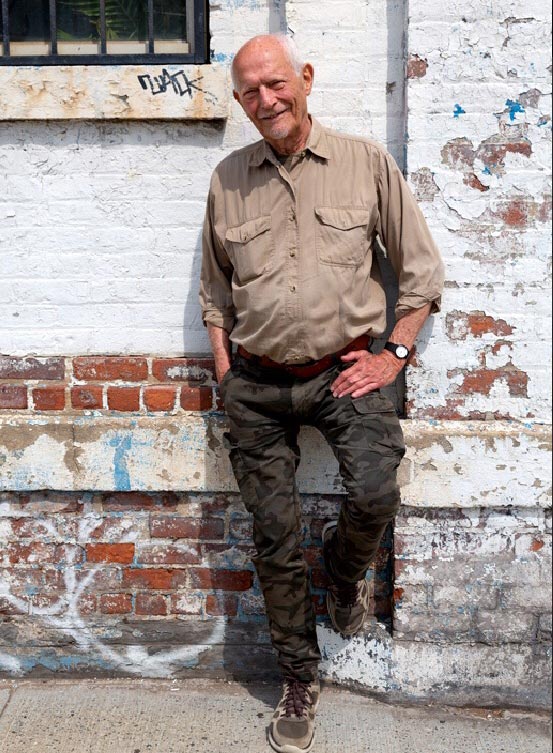 Edward Field at his home in New York City